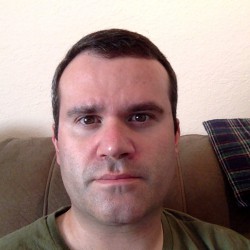 The Artful Edit: On the Practice of Editing Yourself
Susan Bell

Portrait of the Artist as a Young Dog
Dylan Thomas

A Bit on the Side
William Trevor

Another Solid Issue of Mcsweeney's

One of the things I love about Mcsweeney's is that you never know what the next installment might bring. This issue was entirely made up of crime stories by latin american authors. As always with Mcsweeney's, the quality of the writing was high, the editing was spot on, and, for this volume, the translations were terrific.

Several of the stories in the first half of the issue echoed very similar themes and situations. That in itself was an interesting window into other cultures. But, for me, it was the penultimate story that was worth the price of admission. "So Much Water So Far From Home" at times bordered on the sublime. A few stories fell flat, but none were bad. Looking forward to the next issue.